In addition to Wisteria and Agapanthus, the Gardens of Villa della Pergola host many more interesting and renowned collections, to admire with guided tours during the year, according to the proper season and to their own characteristics.

Along with the many Lady Banks' roses, here since the year 1900 as testified by old documents and pictures, the Gardens nowadays host a wide collection, spread all along the Park to enrich the paths the visitors walk through.

In the ponds "hidden" all along the Gardens, populated with frogs and toads, you can be surprised by the copious Nimpheas, and the Blue Nymphea amongst them, higly symbolical and known since the ancient Egypt in myths and legends.

Many varieties of Cactacea and Opuntiae, including some rarities such as the Myrtillocactus, bring to life an exotic path full of fascination.

These big flowers, whose cultivation methods were mentioned already in the medieval age, fully blossom in all their beauty between August and September.

The Myrtles thicket is one of the latest arrivals. Coming from Sicily, these majestic plants, bed out with common Myrtles, yield very rare white fruits, together with the black ones.

The Myrtle is higly connected to the mythology, being a higly symbolical plant: it symbolizes positivity, life and fertility.

"The tree from the past", the only species of Wollemia amongst the Araucariaceae. Wollemia had been known only through fossil records until the Australian species Wollemia Nobilis was discovered in 1994.

It is today one of the rarest species in the world, with fewer than a hundred trees known to be growing wild.

In the environment dedicated to tropical plants, along with palms of many shapes, brought in Alassio from all over the world,
from the Canary Islands to Chile, from Japan to Centre America, there are many spectacular Bamboos "Phyllostachys Aureosulcata Spectabilis", a type that can reach the eight meters of height. 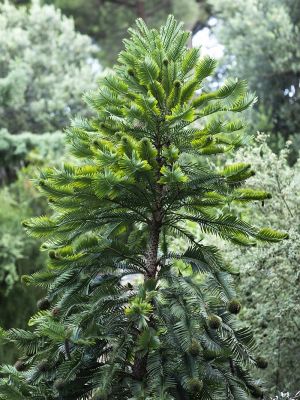 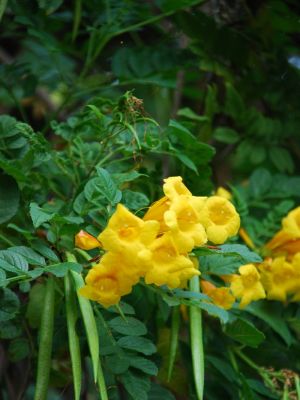 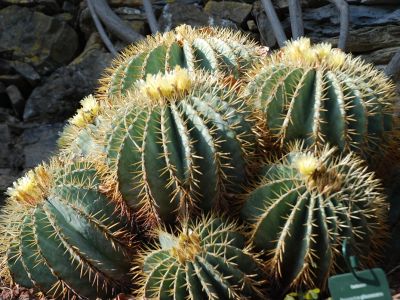 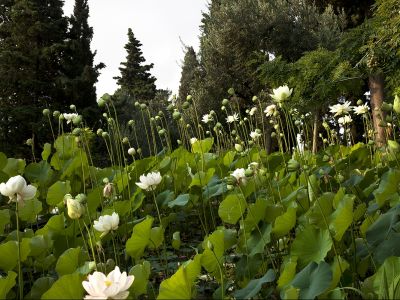 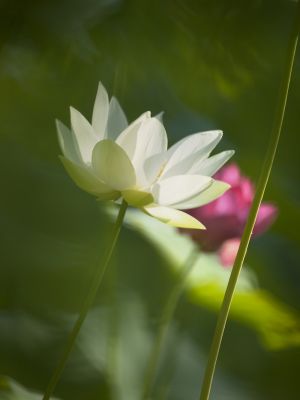 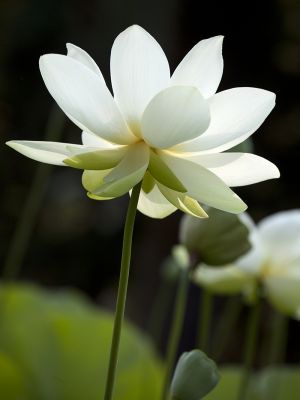 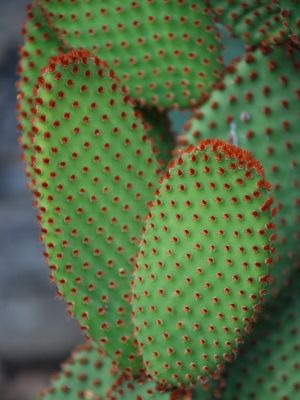 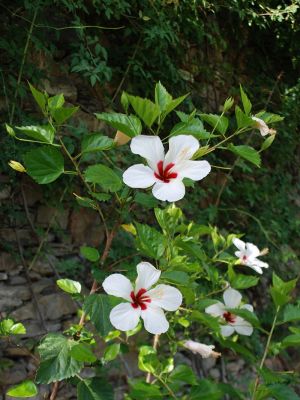 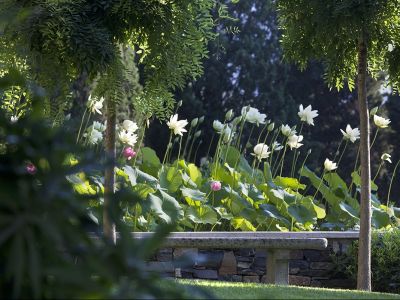 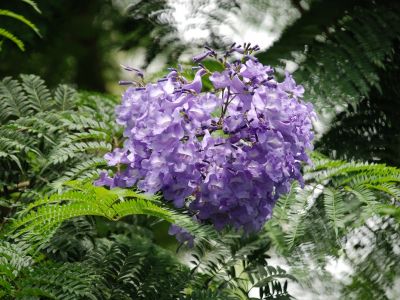 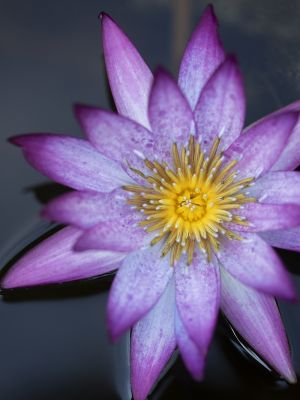 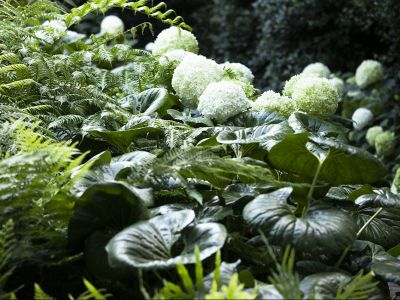 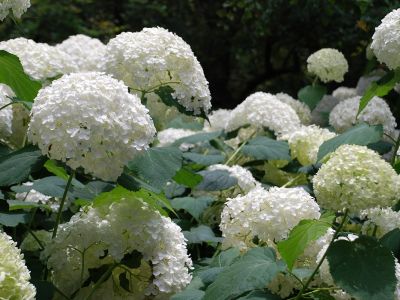